Software as a Service (SaaS) vs. Miniseries: An Overview 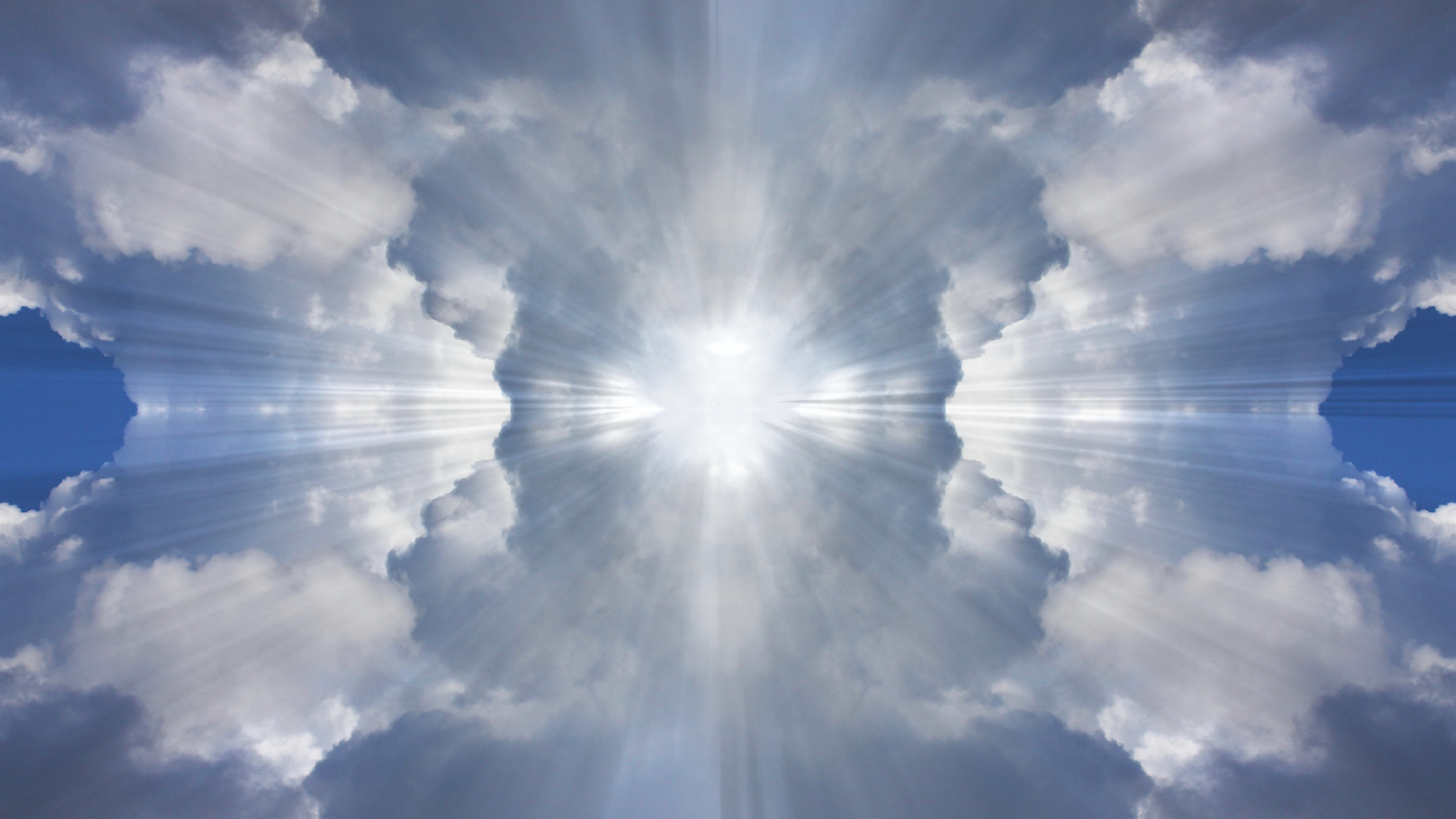 If you lie on the grass watching the clouds, you might find yourself seeing shapes begin to form—a dinosaur, a bunny, a dog, or maybe even a dragon. Likewise, if you sit in a room full of professionals in the business of cloud computing, you may notice that The Cloud also begins to take on different forms.

SaaS, PaaS, IaaS—these are perhaps the most common forms or models that The Cloud takes, and much like the real clouds passing above you, as you listen in on discussion of the three models their similar acronyms can quickly begin to run together, merging into an indistinguishable mass that sounds more like a cuss word than an acronym.

In their elongated forms, the common models of The Cloud are Software as a Service (SaaS), Platform as a Service (PaaS), and Infrastructure as a Service (IaaS), terms that are slightly easier to distinguish, but still bare similarities that have people asking the question: what’s the difference?

Before we begin breaking down the differences between Software as a Service (SaaS) and the other models of cloud computing, it’s important to understand the significance of the ‘as-a-Service’ or ‘-aaS’ portion of the name which designates how the software, platform, or infrastructure is consumed. The as-a-Service method of consumption has transformed the IT industry from a rigid, expensive, and slowly progressing business to a flexible, cost effective, and swiftly advancing powerhouse. So, what is the as-a-Service model?

What is the as-a-Service model?

As mentioned above, “as-a-Service" describes the way in which the product is consumed, which means that, whether a software, a platform, or an infrastructure, these products are consumed or utilized as a Service rather than as a product. Let’s break that down a bit. Traditionally, a vendor sells the product itself to the consumer, transferring ownership of and responsibility for the product from vendor to consumer. If a product is consumed as a Service, the vendor is selling the use of a product rather than the actual product itself. So, in this model, the vendor provides the consumer with access to use their product (usually over the internet) but the vendor retains ownership of and (most) responsibilities for the product itself.

The as-a-Service model has become prominent due to its highly adaptable nature and its tendency to follow subscription-based billing. These characteristics produce a number of advantages for both the vendor and the consumer, including:

-   Tiered pricing: the vendor may offer packages—basic, intermediate, enterprise—in which there are an increasing number of benefits (increasing number of services, decreasing number of limitations, etc.) Accordingly, the price of each package will increase as the benefits increase. This allows a single vendor to serve a larger audience than if they were to only offer a single package at a set rate. Conversely, this also allows the consumer to choose which package best suits their needs and their budget.

-   Alternative payment models: In addition to the tiered pricing, most as-a-Service vendors utilize alternative payment models, such as pay-per-use, subscriptions, or both. There is more flexibility with these payment methods than there is with a traditional upfront payment model—consumers aren’t paying for more than what they use, and vendors can establish more long-term relationships than they would with a single sale item.

-   Regular advances and maintenance: Cloud technology is a large investment and, while the flexible pricing does ease that a bit, its rapid evolvement still presents a risk. The as-a-Service model mitigates a fair amount of that risk because the host is dedicated solely to the maintenance and the development of the portion that they retained responsibility and ownership of. Consumers don’t have to worry about their investment becoming obsolete shortly after their purchase, and vendors have more opportunity to profit on additional cost features, customization, etc. 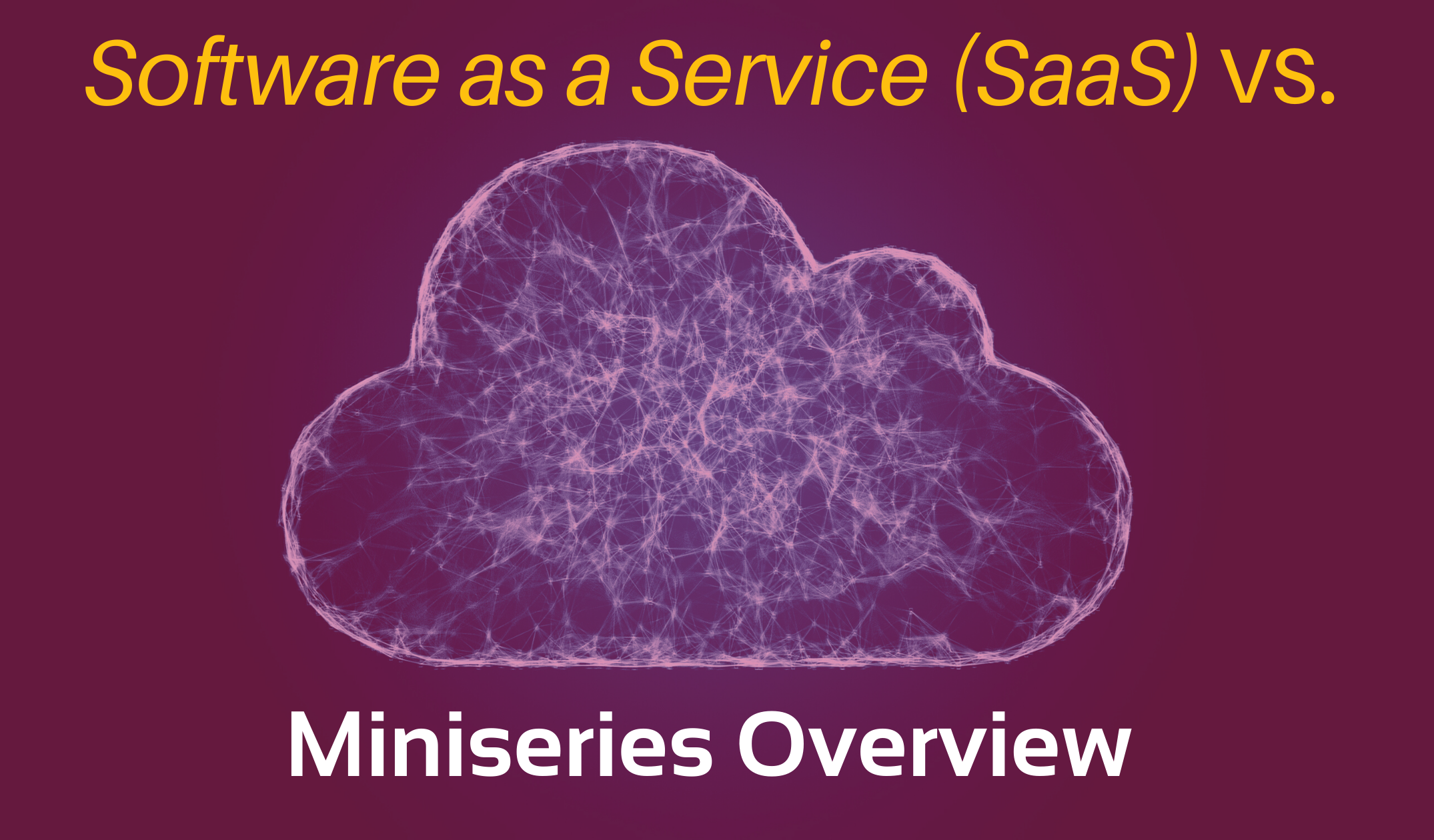 When those working with or those utilizing cloud services such as SaaS, PaaS, and IaaS, discuss their comparison they generally boil it down to who manages what: what does the vendor manage and what does the consumer manage? To put a new spin on the topic, we’ll be approaching this with a wider lens—not just discussing who manages what, but also the similarities, differences, advantages, and disadvantages between SaaS and PaaS and SaaS and IaaS in an in-depth miniseries. Tune in over the next couple of weeks to learn more about Software as a Service, the other types of cloud computing and why Software as a Service was the best fit for Triptych. 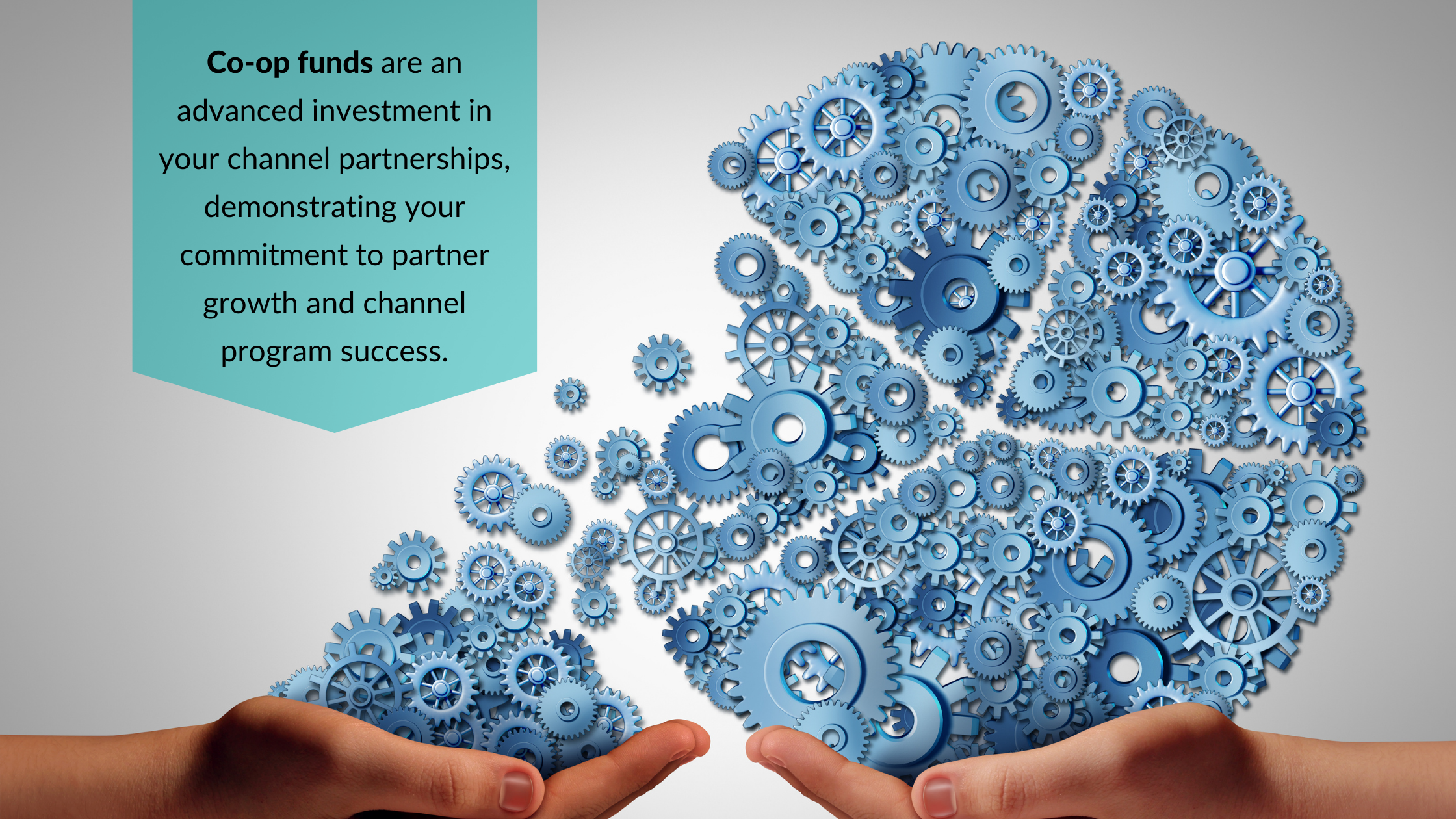 What are Co-Op Funds & How do They Benefit Channel Partner Programs?

What are Co-Op Funds:

TCMA Functionality You Need to Improve Your Channel Partner Experience

In the second and final installment of our Channel Partner Experience (PX) series, we offered several suggestions for ‘how to do PX right.’ Let’s...

Vetting a technology vendor for a new through-channel marketing automation platform? Implementation is a critical consideration, but it can be...